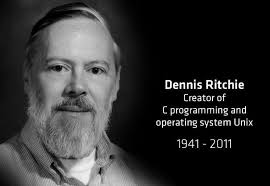 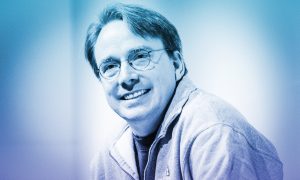 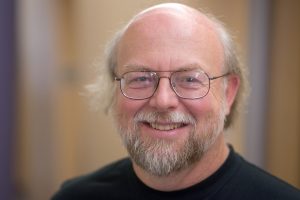 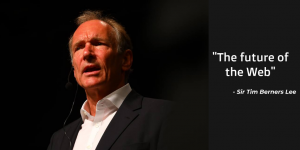 Emerging Technologies for mitigating the impact of the COVID-19 pandemic

The best programming languages to learn in 2020

The most important skill to learn in today’s world is to know how to write a computer program. These days, to store and access information, you absolutely need computers. As we can see that technology is changing drastically after every year. There is high need of good programmers in upcoming years. According to EDC, there […]

Form validation is one of the most common tasks performed using JavaScript. You have likely come across forms on the Web that has shown you a prompt when you have not entered value into a field that requires one, or when you have entered the wrong kind of value; this is because the form has […]